HomeBlogUncategorizedState of the Mission Address 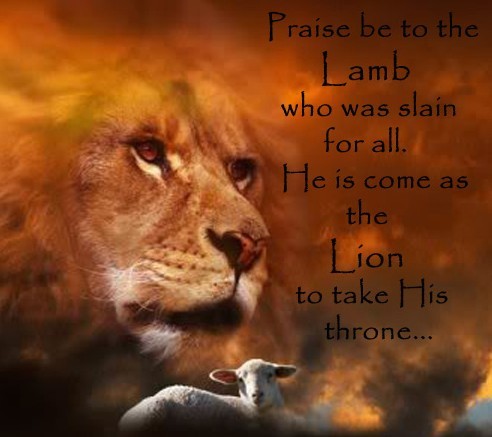 State of the Mission Address

State of the Mission address:
(Inspired by the executive director of a neighboring city mission)

As we come to the beginning of another year, that means that a year is ending. For the mission here, our fiscal year does not end until April, but it is still worth looking back at the comings and goings of the mission in the year of 2018. Even though the building has been a Union Gospel Mission since 1942, the current mission is still in its infancy. And knowing the processes of actual childhood development, you must learn to crawl before you can walk. You must learn to walk before you can run! And you can always expect that there will be bumps and bruises along the way of any growing period. 2018 at the UCAN City Mission has had no exceptions to that. The staff can attest that it has not been easy, but it has been blessed. Here is a chance to look at some of the changes, improvements and milestones.

1. The nearest milestone was reached here in December. The mission has just surpassed having over 300 men that have stayed at least 1 night since re-opening. For the year itself, the mission provided 5,217 nights of stay. There were others that either had a change of heart or circumstance that made them not return or we were full at that time.
2. The mission has served over 7,217 meals. This is a combination of breakfast and dinner.
3. In June this year, official worship, prayer and messages could be heard in the mission as the Chapel services returned. Held every Sunday from 6:00pm to 7:00pm. It is our hope to have more throughout the week in the future. The best part is that some of the former guests have started to share their testimonies during this time of how God used the mission to help them move forward.
4. In April, the mission’s leadership changed hands. The previous executive and current Sheriff elect Jim Quattrone felt a call to move forward with the election process of possibly becoming sheriff. Trusting in God’s guidance, he stepped down and Scott Linden (program director) was named interim and now official executive director. Jeff Rotunda was hired to be the new program director to fill Scott’s position.
5. We have had many individuals and groups volunteer to work on the inside and outside of the build. We are still tallying the hours, but these are some of those who were involved. Cummins, Wegmans, many churches/youth groups just to name a few. The 3rd floor is getting closer for consistent use again. The 3rd floor bathroom is still in need of renovation. To be included in this is the many people who have donated so many items that the mission continues to need. Meal ready food, cleaning supplies, toiletries and much more. Thank you!
6. Thanks to some local funding sources, the building will be getting a facelift starting the spring of 2019. Much needed brick work and a new coat of paint is instore.

These are just some of the beginning of what God has happening and planned here at the mission. Yet, the greatest of all this is the lives that have been impacted here at the mission. We are not just talking about guest who are finding housing and employment, but eternal impact. It is the guests who are answering Jesus’ call to “follow Me!” Guests who are finding an eternal home and purpose for their lives. These are worth celebrating because most of our guests are not coming to find hope and change. They are just looking for a safe place to sleep and get some food. It is the love that God shares through so many different people that opens their eyes to the opportunity for hope and change! This is going to be an exciting new year! God bless!